Center of Science and Industry 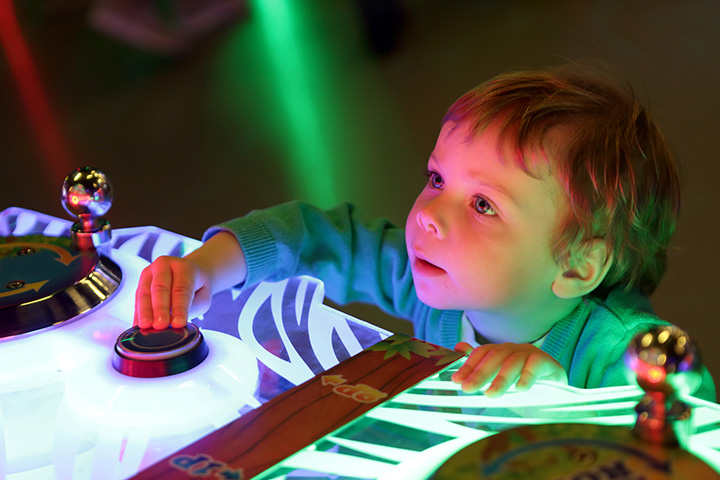 The original idea for COSI was born during a business trip to Chicago in 1957 by Sanford N. (Sandy) Hallock ll, who worked as an account executive for the Byer and Bowman advertising agency. While there, he visited the Museum of Science and Industry which he had visited as a boy with this father. Something must have clicked on this visit, however, for when Sandy returned home, he said to his wife Peggy, "Do you know what Columbus needs? It needs a Museum of Science and Industry!" Sandy's lifelong interest in science and technology led him to pursue the dream of creating such an institution in Columbus, and in 1958 he wrote the original proposal for a Center of Science and Industry.

The actual creation of COSI resulted from a fortuitous coming together of personalities and circumstances. The inspiration and idea for the Center, of course, came from Sandy Hallock who took the idea to a business acquaintance, Herschel Stephan. Mr. Stephan was the President of the Franklin County Historical Society which was housed in the county's old Memorial Hall building at 280 E. Broad Street, Columbus Ohio. He took the idea of creating a science museum to the Historical Society's board of Trustees. In November of 1961, the Board presented a formal plan to establish a Center of Science and Industry to the Franklin County Commissioners, who, at the time, were trying to preserve Memorial Hall which had fallen into considerable disrepair.